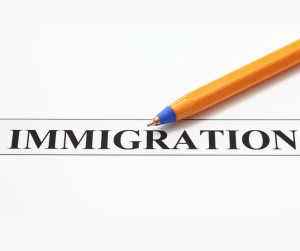 Increase in Deportation and Arrests 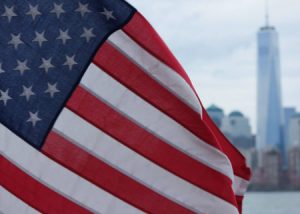 Inconsistent Conduct Within 90 Days of Entry

Effective as of September 1, 2017, The Foreign Affairs Manual (“FAM”) now has an updated subsection titled “Inconsistent Conduct Within 90 Days of Entry” which states:

“If an alien violates or engages in conduct inconsistent with his or her nonimmigrant status within 90 days of entry, as described in subparagraph (2)(b) below, you may presume that the applicant’s representations about engaging in only status-compliant activity were willful misrepresentations of his or her intention in seeking a visa or entry.” 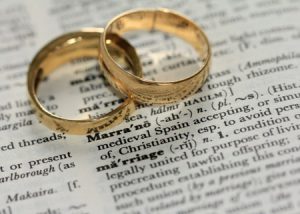 I Married a Foreigner 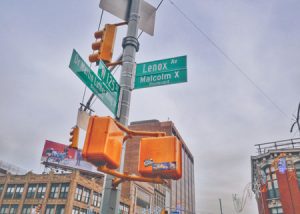 Harlem’s reputation as an international neighborhood is unrivaled by any other neighborhood in Manhattan. Immigrants from around the world settled in Harlem and their children have made significant contributions that have greatly impacted politics, commerce, and the arts. Since the first advent of Spanish, Italian, and Jamaican immigrant to the flourishing Senegalese, French, and Dominican communities present all over Harlem, Harlem has become synonymous with diversity, inclusion, and acceptance.

Fraudulent Marriages for a Green Card 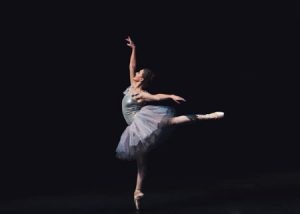 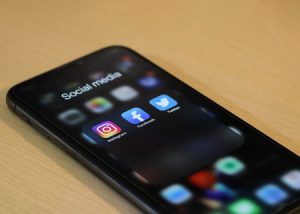 DHS to Collect Social Media Information on all Immigrants 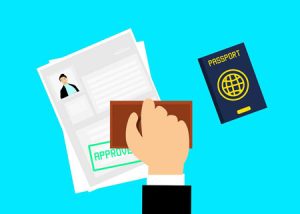 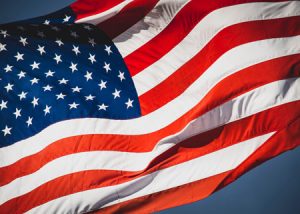 We must live and remember the legacy of our founding fathers, “to establish a more perfect Union, establish justice, insure domestic tranquility, provide for the common defence, promote the general welfare, and secure the blessings of liberty to ourselves and our posterity”. Americans all over the country celebrate Constitution day and Citizenship day each year on September 17th, as well as Constitution week on September 17-23. The U.S. Constitution was signed in Philadelphia by delegates to the Constitutional Convention from 12 states September 17th 1787.