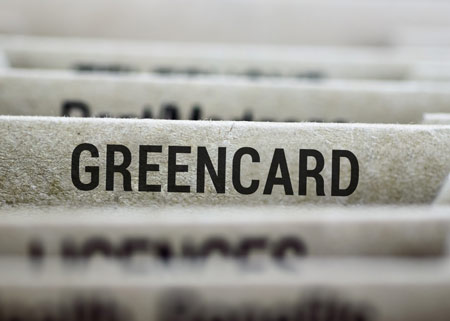 The Diversity Immigrant Visa Program was first created in 1980, mainly to benefit Irish immigrants. Senator Edward Kennedy of Massachusetts and Representative Bruce Morrison of Connecticut, both Democrats, invoked a “diversity” rationale in noting that the program would help the many Irish in the United States who had overstayed their temporary visas. The program was then changed to accept anyone from countries that don’t send many immigrants to the United States. In 1990, the program was passed through a bill signed into law by former President George Bush. This program gives individuals from select countries the opportunity to win a visa by random selection. It is managed by the State Department and has been functioning since 1995. 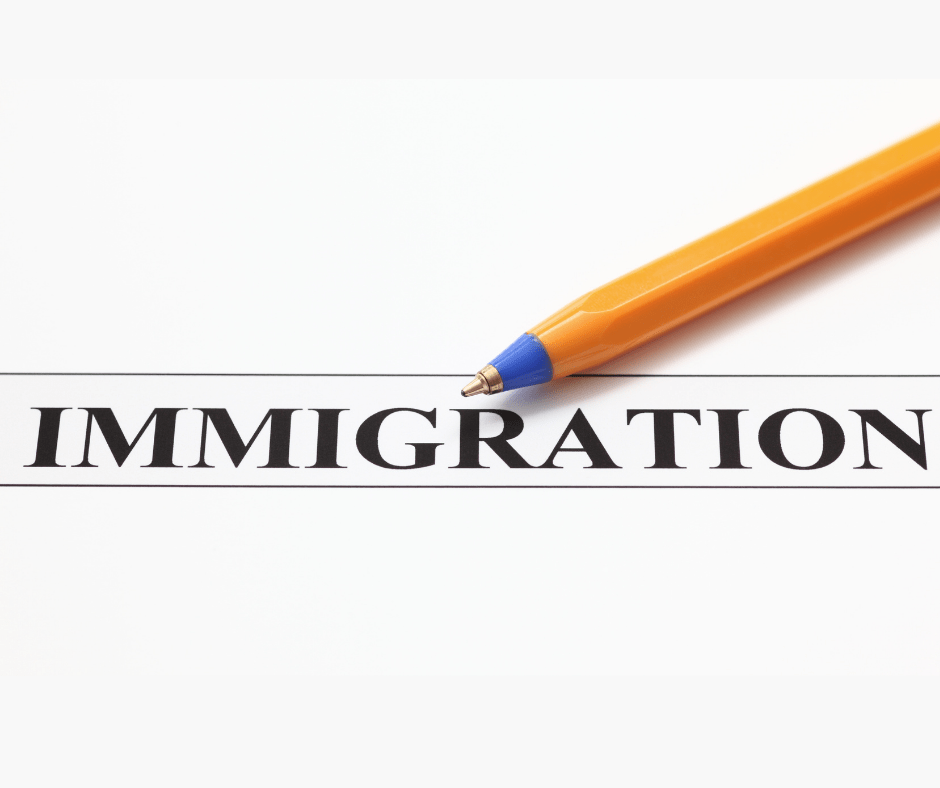 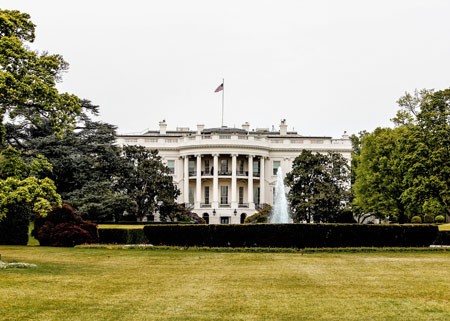 In response to gang related violence and drug cartels, thousands of families have fled their countries to seek refuge in the United States. This shift in immigration is known as the Central American Refugee Crisis. U.S. Federal Bureau Investigation indicates that El Salvador leads with a homicide rate of 60% while Honduras following with a rate of 42.8%, and Guatemala with rate of 26.1%.  In addition to the dangerous journey, many days without water, and gun fire, President Trump’s Zero Tolerance Policy may be the most concerning obstacle families must overcome.