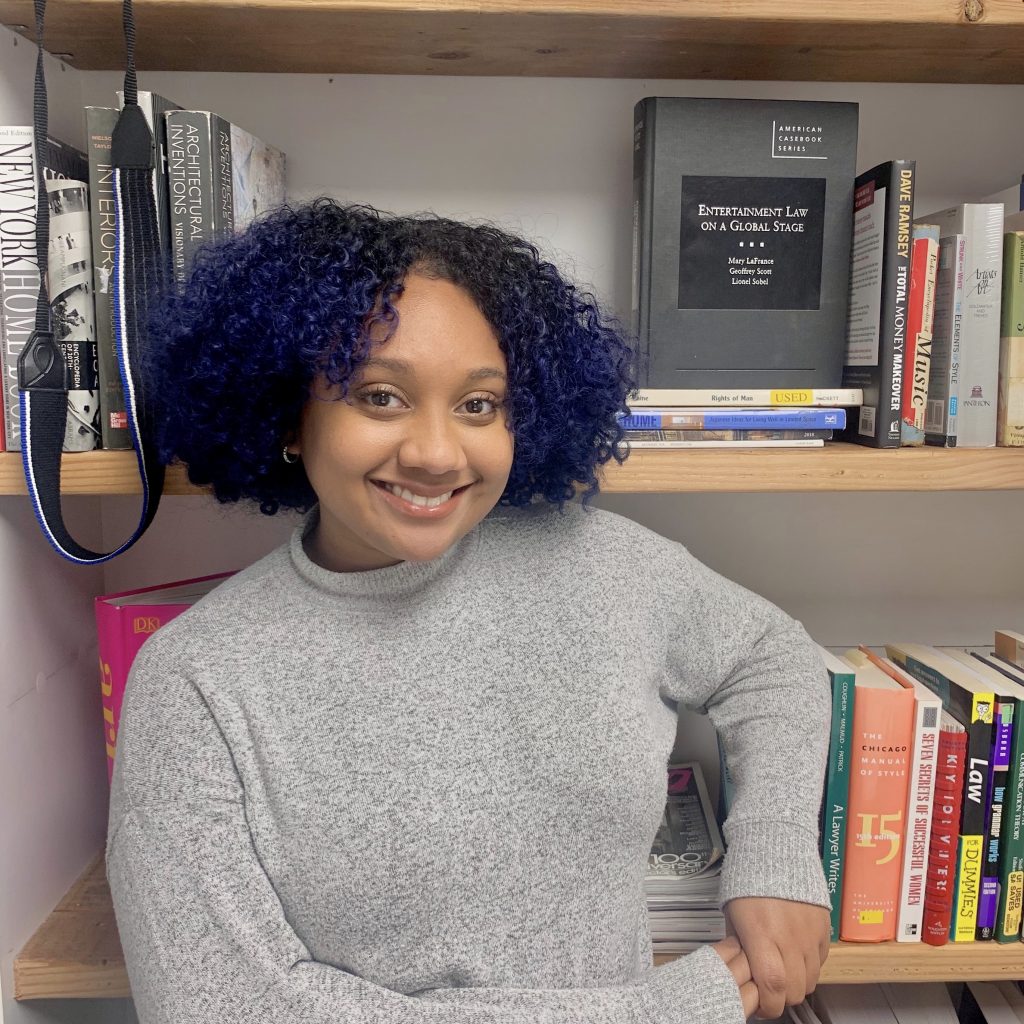 Adriana (Stephania) Diaz earned her Bachelor’s Degree in Sociology from CUNY Queens College, one of the highest, nationally ranked institutions in the United States. As a member of the prestigious Honors of Social Sciences Program, she developed an original undergraduate thesis entitled “What Impact Has Donald Trump’s Presidential Executive Order ‘Buy American And Hire American’ Had On The USA H1-B Visa Approval Rate?” which explores the new rules, policy memoranda, and operational changes implemented under the current administration that have drastically threatened our nation’s immigration policy.

Stephania was also one of fifteen students selected across the country to attend a PhD program hosted by Stanford at Berkeley for prominent students in research and academia. She was also selected by the renowned New York City Bar Association to participate in a highly exclusive and interactive program to jumpstart her professional career in the legal sector.

Now serving as the Head Paralegal of Yao Law Group, an award-winning law firm in New York City, Stephania, who is fully fluent in Spanish, has worked with clients from all over the world. She has successfully curated the petitions of Broadway performers, mixed media artists, filmmakers, architects, models, photographers, along with many other creative professionals and artists. She is fully dedicated to helping artists and families achieve their dreams in the United States.

Most recently, Stephania served as a Census Enumerator for the United States 2020 Census, one of the most integral roles in completing the nationwide count of our vast population, as mandated by the U.S. Constitution. She is also the Founder of The Queens Project, an academic and financial scholarship that supports women who are interested in pursuing a career in law.

When she is not busy researching her curiosities about the world, she enjoys the arts, brainstorming new colors to dye her curly hair, and taking naps.

1. Stephania Still Doesn’t Have Her License. She Prefers The Term “Professional Passenger”.

2. Her Favorite Artist Is TAKASHI MURAKAMI. 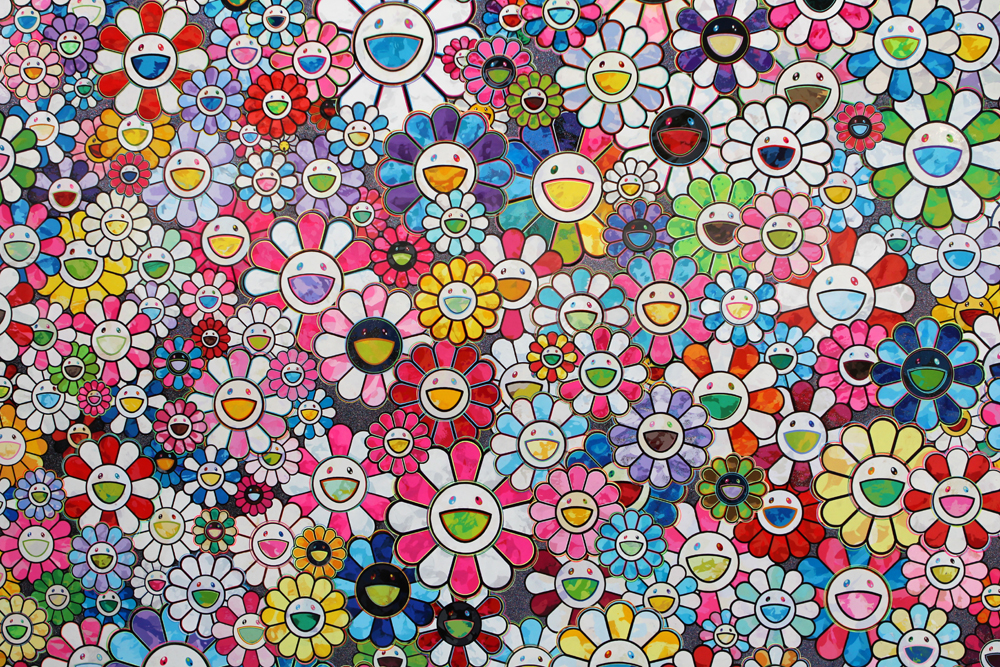 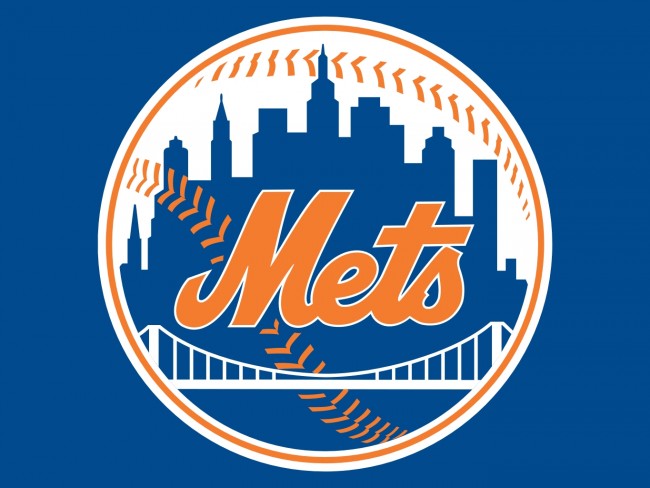 4. She Collects Rocks From Different Countries. 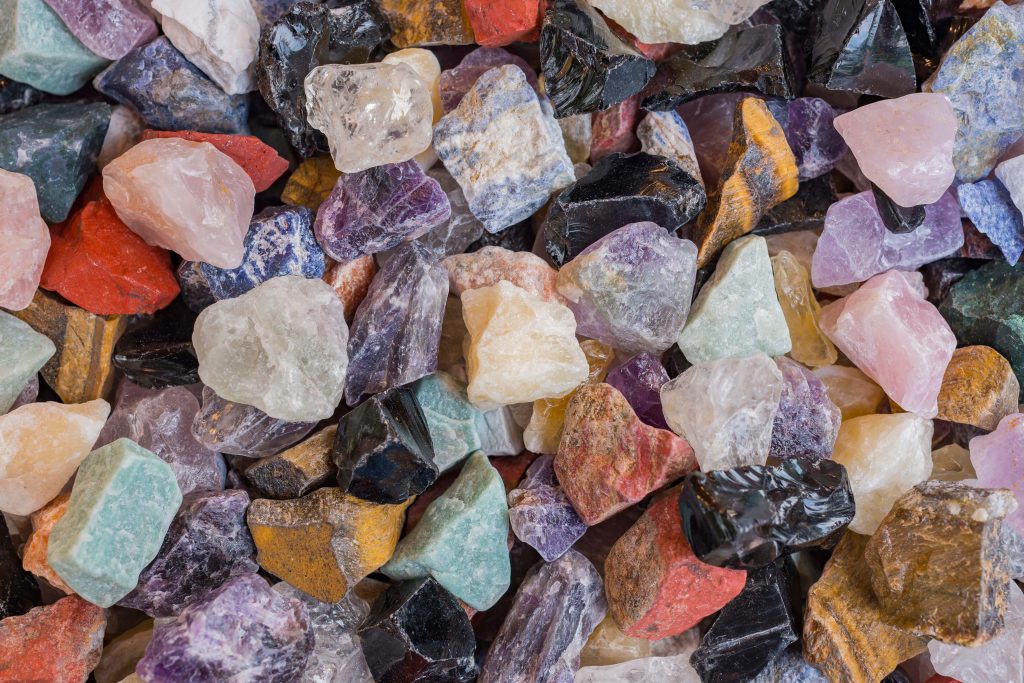 5. She Cut Her Eyelashes Off As A Child Because She Didn’t Like People Complimenting How Long They Were 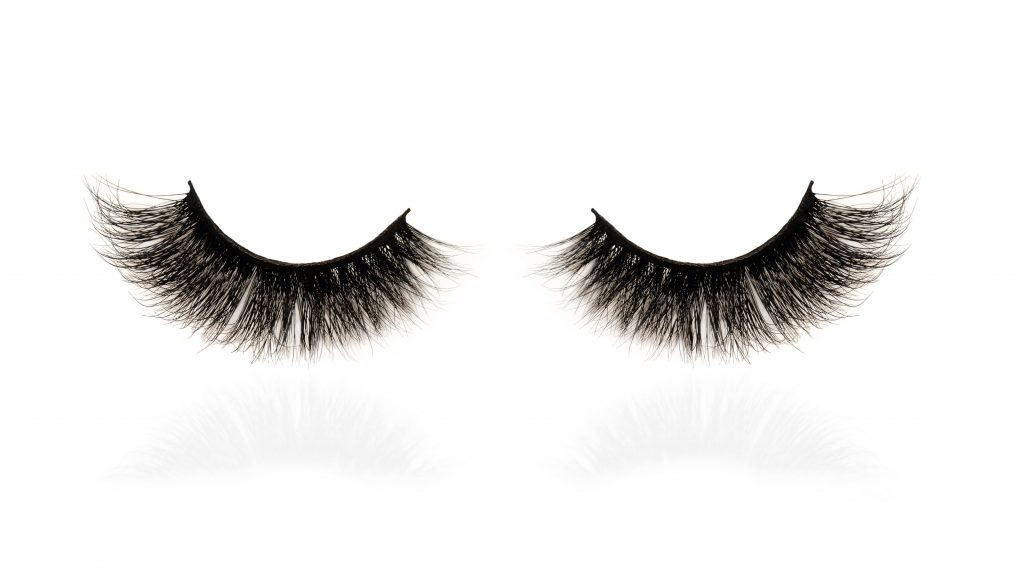